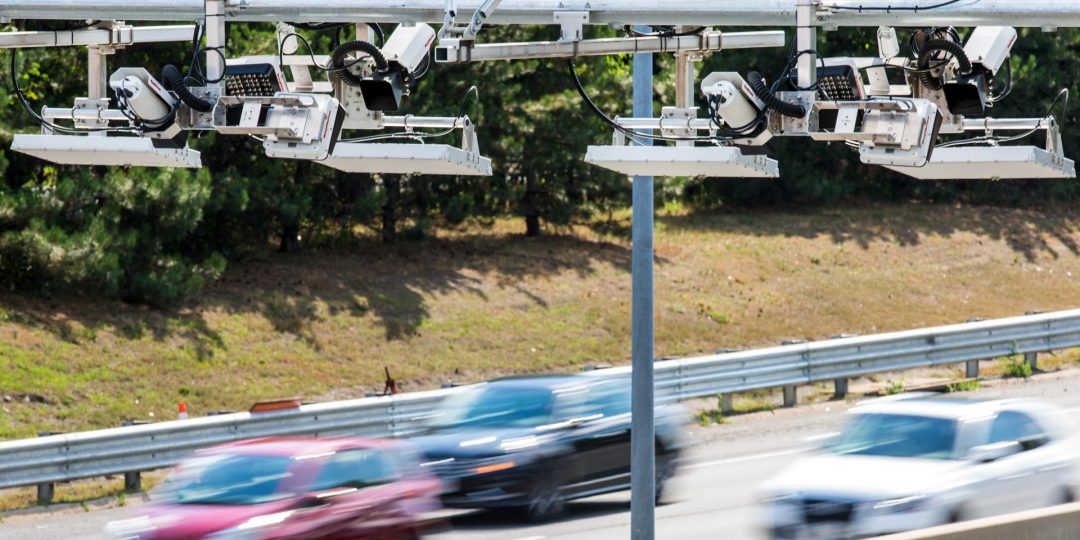 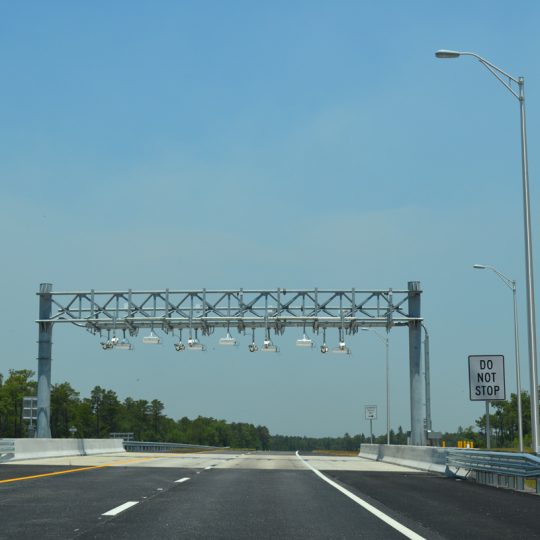 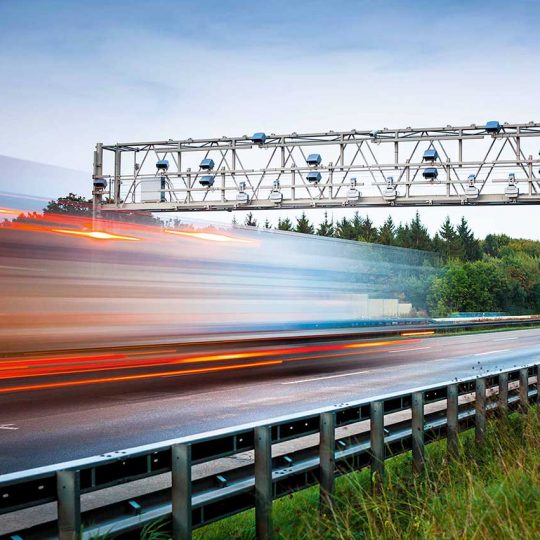 The construction of a toll system in Bulgaria is postponed until 2019.

This was announced by the Minister of Regional Development and Public Works Nikolay Nankov. “In the beginning of 2019 we should have the resources to build the toll system,” the minister said.

Under the plans, the system had to be ready next year. It is clear, however, that in 2018 this can not happen. “The introduction of the system is delayed due to the many appeals in the procedure for the selection of a public procurement contractor. Appeals are mainly from foreign companies, “explained Minister Nankov.

The system provides for heavy goods vehicles to pay for the distance traveled, and passenger cars with an electronic time vignette. Its implementation takes seven months and then another 12 for testing. Nankov explained that the state lost about BGN 1.5 million a day from the lack of the financial funds in question. With this money, new roads should be built and existing ones maintained.

nextThe latest version of the summer restrictions on trucks in Bulgaria?